Menu
Install the app
You are using an out of date browser. It may not display this or other websites correctly.
You should upgrade or use an alternative browser.

The MSI GS76 Stealth is a thin yet powerful laptop that makes the owner professional by day, hardcore gamer by night.
For those who have purchased MSI GS76 Stealth or are interested in it, MSI has released a tutorial and know-how video.

Here’s some bonus tip for the know-how mentioned in the video.

Overclocking
In the Extreme mode under User Scenario, you can enter the overclock option by clicking on the gear icon. After you changed the clock offset, for example, 200MHz, you can see the difference immediately in inspection tool such as GPU-Z.
*GPU overclocking may cause instability in OS or game, reset back to default setting if you encounter any problem. 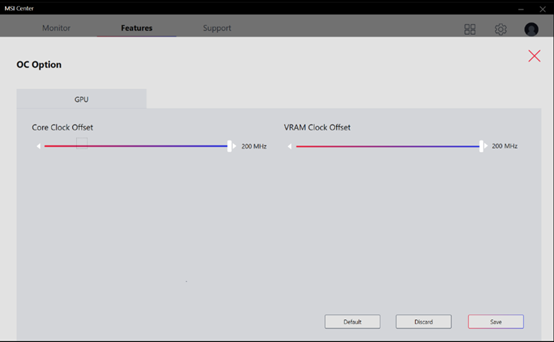 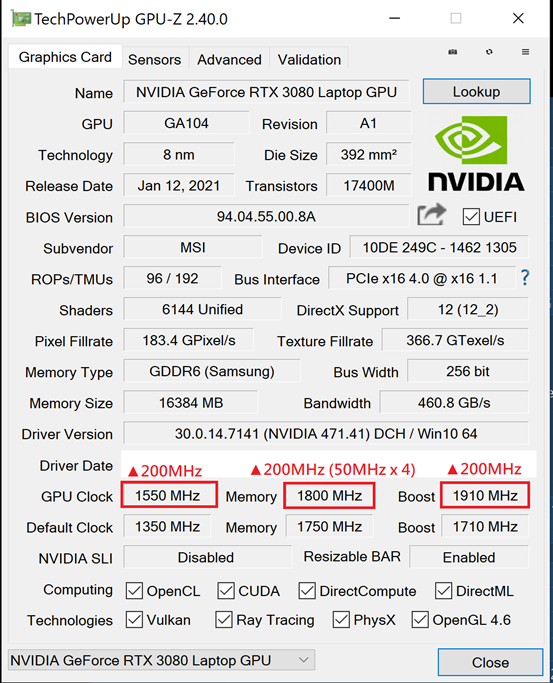 The GS76 Stealth is also equipped with SteelSeries per key RGB keyboard.
Just like GE Series, if you are too lazy to tune the light of your keyboard, simply press Fn key with 1~0 accordingly, you can switch between different preset RGB backlight pattern. 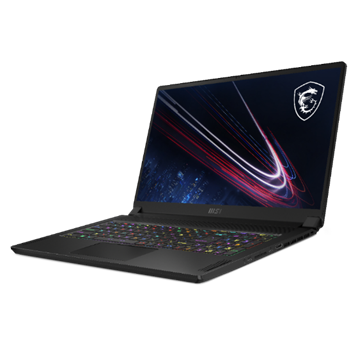 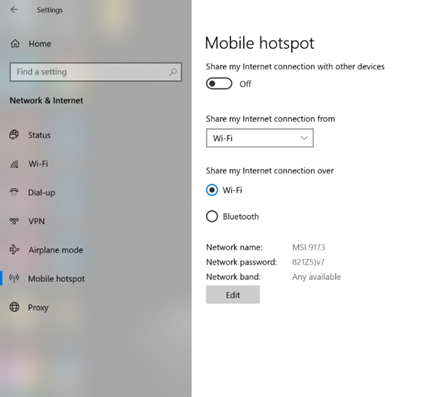 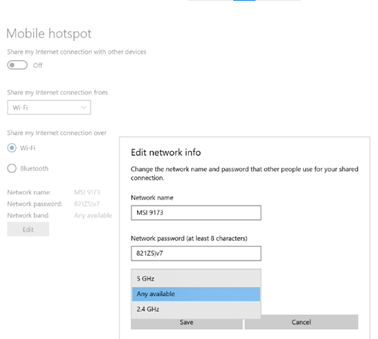 Note that since the GS76 supports Wi-Fi 6E networking, it is able to utilize the clean uninterrupted 6GHz radio spectrum, also that means you can turn the laptop into a Wi-Fi 6E 6GHz router. However, the 6GHz band option is not enabled by Microsoft and Intel yet due to the current legal restriction of 6GHz spectrum remains only partially allowed in some countries. It is highly possible it will be enabled in the near future, please stay tuned to MSI and receive the latest information. 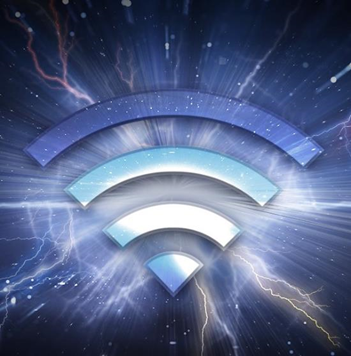